Cofounder and Chief Executive Officer, Emília is responsible for the Asset Management department at Casa de Investimentos. Follower of Buffett and Munger, Emília invests in stocks since 1990. She writes about Value investing in newspapers and magazines.

From 1995 to 2008, Emília has taught and advised in the field of quantitative financial engineering at top financial institutions in London, Paris, Zurich, Madrid, Frankfurt, Singapore, New York and Tokyo. For three years, she has worked with the Department of Corporate Finance at Union de Banques Suisses (UBS) in the valuation of companies and the underwriting of IPO's in London, Zurich and New York.

Emília is a graduate in Business Management by University of Minho and a Master in Finance by the University of Lancaster, United Kingdom. Emília has worked at Banco Português do Atlântico from 1989 to 1995. She coordinated and taught technical programs on financial education at Instituto Mercado de Capitais da Bolsa de Derivados do Porto from 1995 to 1997.

In 1997, Emília joined the faculty at Universidade Católica Portuguesa in Oporto, where she played an integral part on the creation of the Masters in Finance. She was the Director of said Masters and taught Analytical Methods in Finance.

Founder and Executive Board Member

Pedro is Executive Board Member and Co-Founder at Casa de Investimentos. He is also responsible for the department of compliance.

From 1999 to 2002 he was a broker at LJ. Carregosa- Soc. Financeira de Corretagem. Before that he was the commercial director in a textile export company.

Pedro studied International Relations at Universidade do Minho and reads extensively in the fields of behavioral finance and value investing.

Your message has been successfully sent. You will receive a copy of the message in your mailbox.

Your registration has been successfully performed. Thanks. 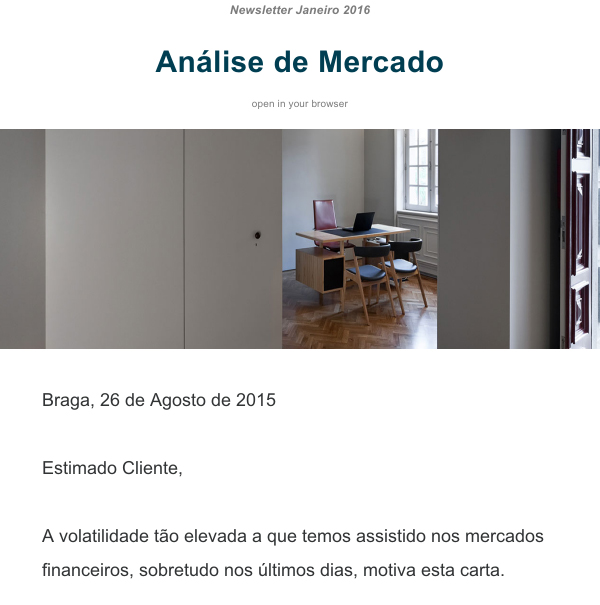